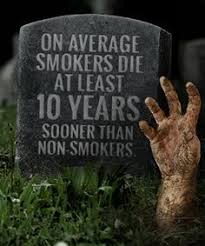 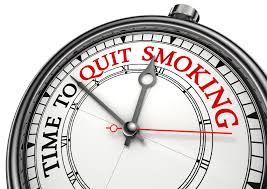 Psy-TaP Stop Smoking Protocol – Ready to quit smoking? The protocol has an 87% success rate based on feedback from 600 clients 12 months after the stop smoking session.

If your bank manager was to ask you to invest £300 and in 12 months time the bank would return you £4000 and that £4000 would continue every year, linked to inflation, on top of that you would feel healthier, food and drink would taste better, you would probably live longer, feel and smell fresher, it would be less harmful to the people around you, you would no longer be ostracised or excluded from public places, you would have more control and less likely of getting lung cancer, diabetes, stroke, COPD, stress, heart disease.

Smoking facts
Two thirds (66%) of smokers have their first cigarette of the day within one hour of waking up.
Nearly 50 per cent of all smokers die prematurely due to smoking-related diseases.
The life expectancy of a smoker is about 10 years less than that of a non-smoker
In the UK, it is estimated only half of long-term smokers live past the age of 70.
It is estimated that globally 890,000 deaths a year are caused by secondhand smoke.
Smokers under 40 have a five times greater risk of a heart attack than non-smokers.

You know what to do.

Smoking increases the risk of developing a wide range of health ailments and diseases. But unfortunately, the habit doesn’t only harm the smoker’s health, it can also have a negative impact on the people around them. If smoking around children and babies, for example, they become vulnerable to many smoking-related health problems, such as COPD (chronic obstructive pulmonary disease) and the risk of cot death will increase.

Adults who endure passive smoking for a long period of time are also at an increased risk of heart disease and lung cancer. Tobacco is also an irritant; therefore it can make conditions such as asthma worse.